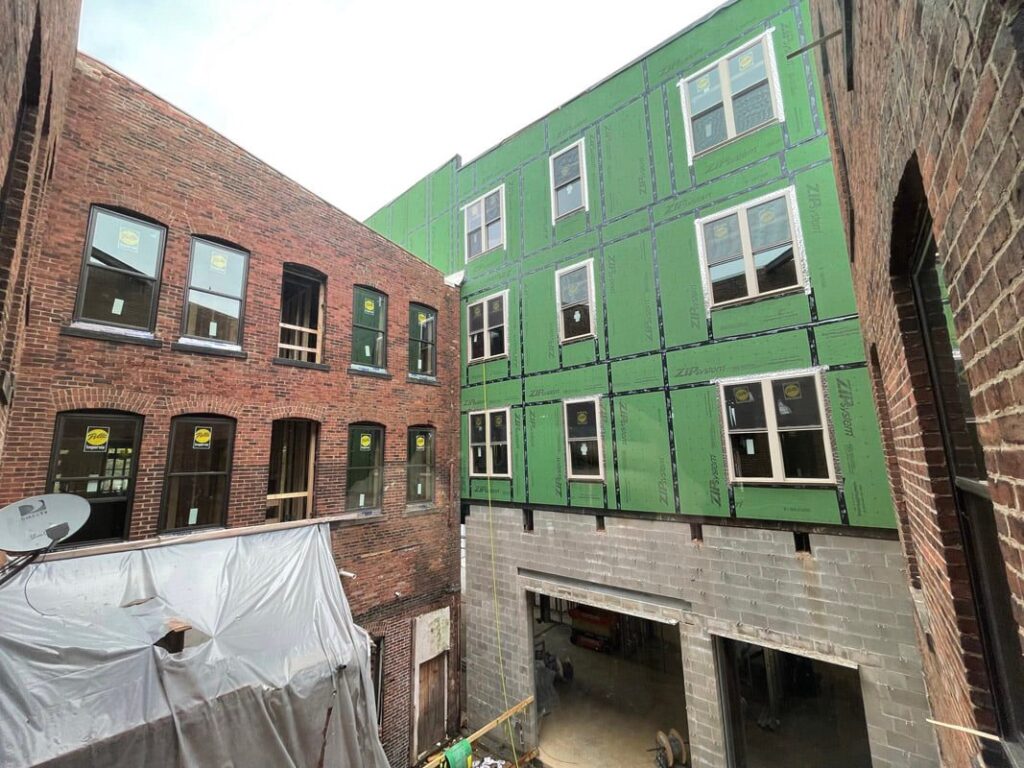 The $16.7 million Clairton Inn development taking shape at the corner of Miller and St. Clair avenues may be the most highly visible evidence of Mon Valley Initiative’s investment in the city.

But behind the scenes, MVI and its public and private partners are strengthening their commitment to the community of 6,700, located almost exactly in the geographic center of Mon Valley Initiative’s three-county service area.

“So many of the issues that face the Mon Valley—for instance, the need for sustainable jobs, affordable housing and better health outcomes—cross neighborhood and municipal borders,” Zinski says. “MVI made a strategic decision several years ago to shift from a coalition of small groups to a regional community development organization that could tackle larger issues with impactful projects.”

“We already had a presence in Clairton, and we’re proud to be deepening that connection,” she says. “We’ve been participating in the NPP from the very beginning, and our working relationship with partners such as Rebuilding Together Pittsburgh, as well as city elected officials and community leaders, continues to grow.” 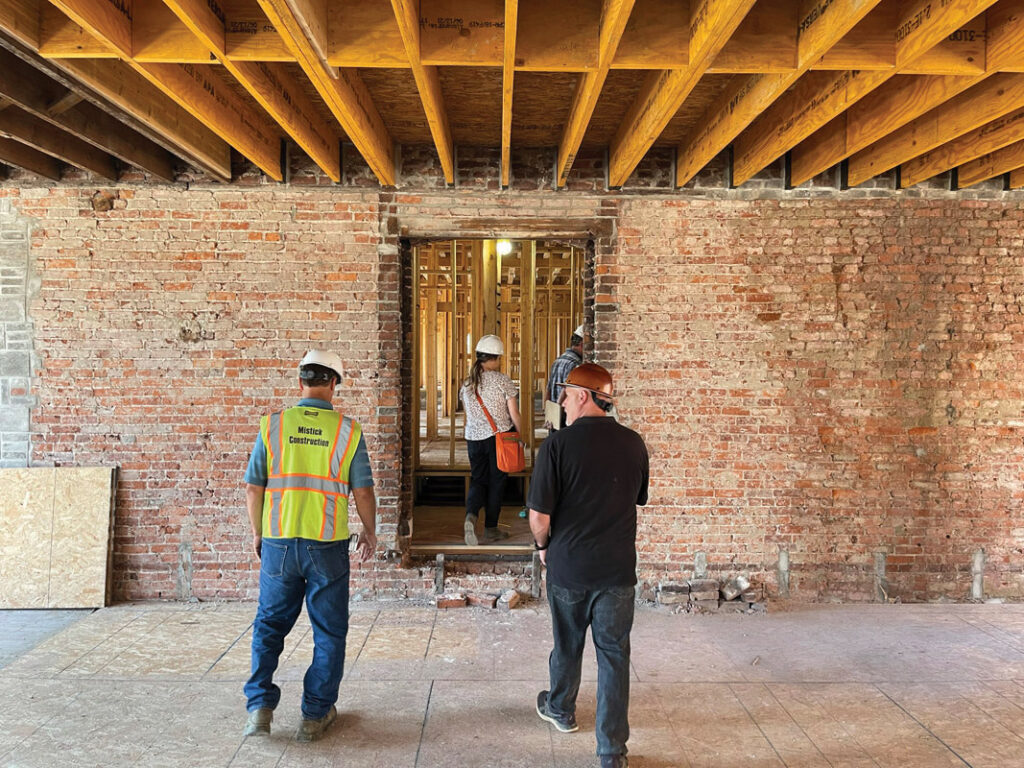 The Clairton NPP’s efforts were recognized by Pennsylvania Gov. Tom Wolf in May 2021 with a Governor’s Award for Local Government Excellence in the category “promoting community and economic revitalization.”

MVI is the lead developer on Clairton Inn, a 49-unit apartment building with several commercial spaces on the first floor. Occupancy is scheduled to begin in mid-2022. The community held a symbolic ground-breaking in October 2020, but work began in earnest in early 2021, with the demolition of several blighted buildings along Miller Avenue.

Seven of the units will be fully accessible to people with limited mobility. All of the apartments will be affordable to households at 50 percent of area median income.

Andrew Ritchie, MVI real estate developer, says the development is now fully “dried-in”—meaning the exterior is water-tight and sealed from the elements—so that construction crews will be able to focus on finishing the interior spaces throughout the coming fall and winter.

NDC Asset Management of Pittsburgh will serve as the residential leasing agent for the apartments, while real estate agent Mark Harvey Smith is handling commercial leasing on the first floor. 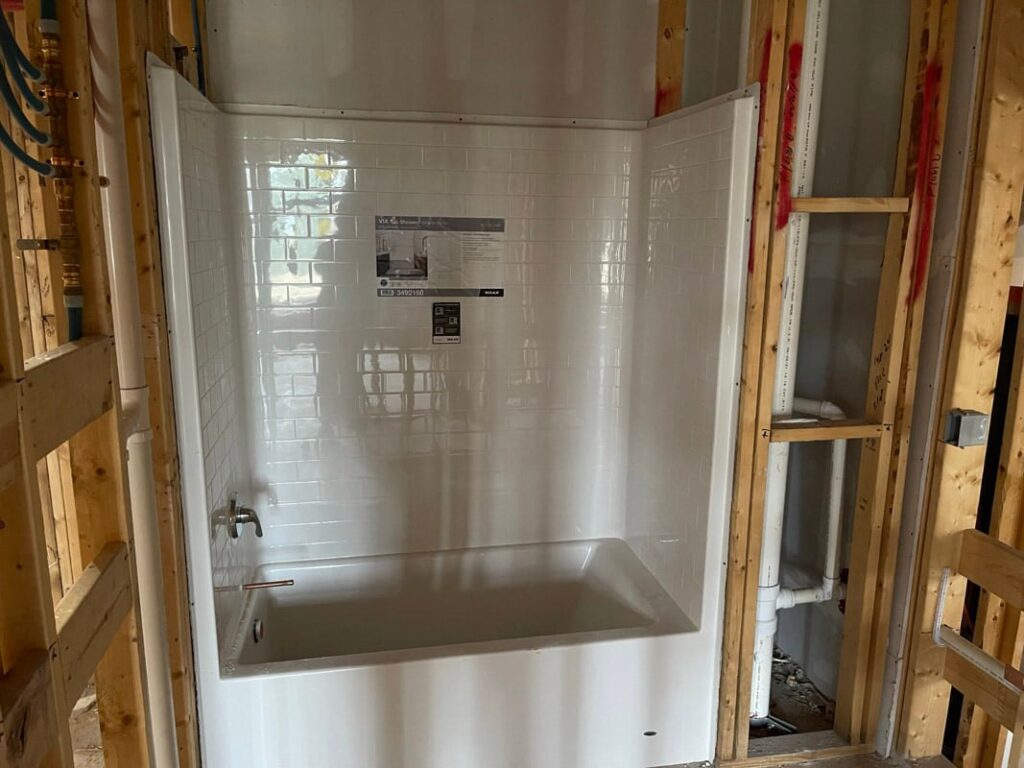