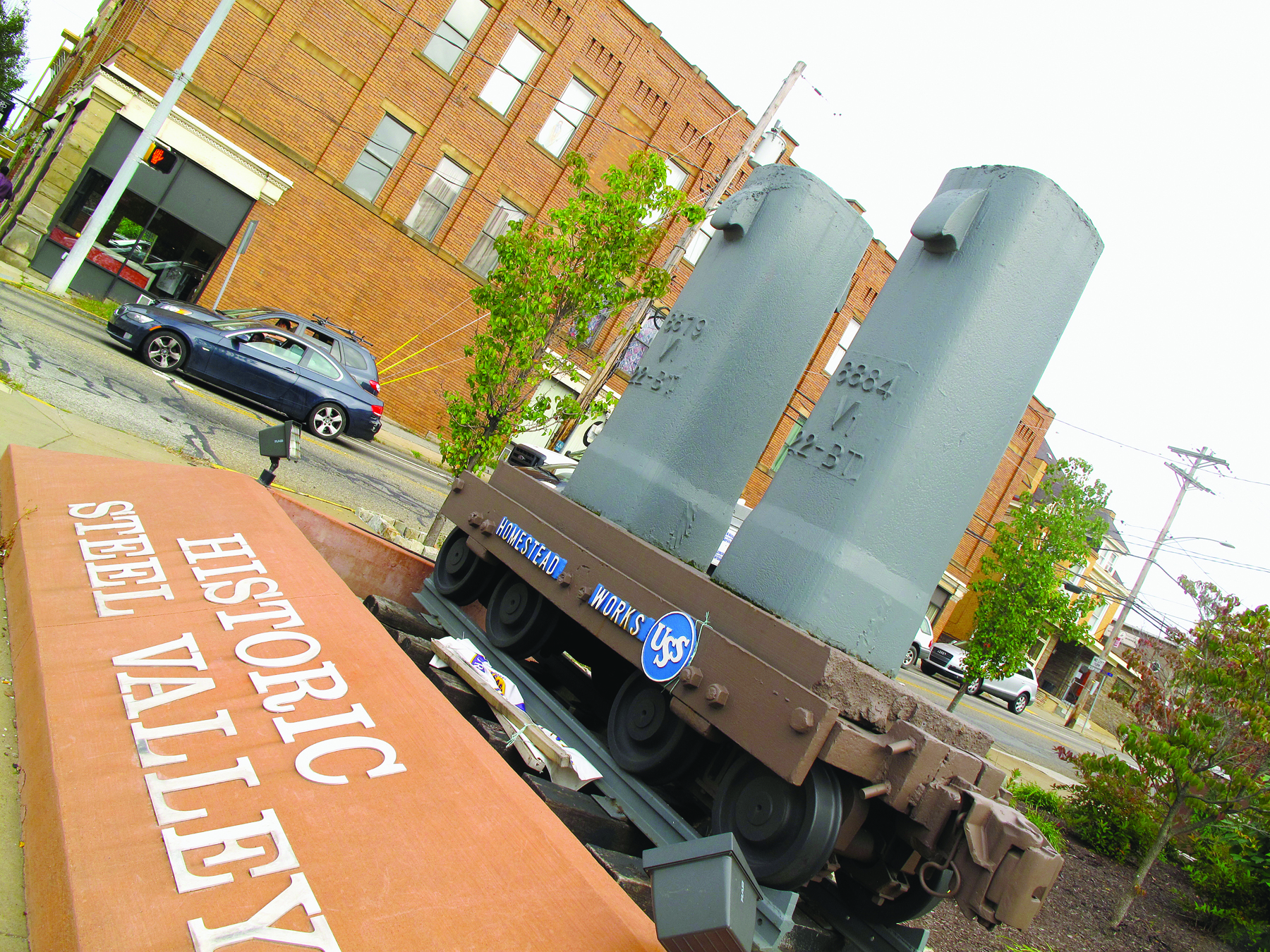 After nearly 40 years, board members ready to ‘pass the baton’

After 38 years of service, including development of 27 new homes, renovation of about three dozen existing homes, and providing thousands of dollars in grants and low-interest loans to local businesses, the Homestead-area Economic Revitalization Corporation is dissolving.

Also known by its initials, “HERC,” the group was created in 1978 to organize community development activities in Homestead, Munhall, West Homestead and Whitaker boroughs.

Dave Hahner, HERC president, said the decision to dissolve the corporation was difficult, but necessary. The group’s membership—all volunteers—is dwindling, he said.

A letter explaining the decision to dissolve HERC was recently sent to each of the boroughs by Kimberly J. Kisner, the corporation’s attorney.

Besides, Hahner said, with new stores and businesses opening throughout the Homestead area, it seems like the time is right for HERC to step aside and let others lead redevelopment efforts.

“We’ve got a good thing going here now,” said Hahner, of Munhall, who is retired from the former Katilus Furniture Co. in Homestead.

“Back in 1978, a lot of people doubted that we would ever see the Homestead area come back, but I never doubted it,” he said. “Eighth Avenue is a nice, wide thoroughfare. Some of the other communities around here have little narrow streets going through them, but I knew Eighth Avenue could recover.”

The next step, Hahner said, should be redevelopment of the West Street corridor. “That street is the gateway to the whole Steel Valley. It needs new trees, new poles, new sidewalks, new lighting,” he said. “HERC has renovated a few homes along there, but we need to have a complete renovation of the streetscape.” 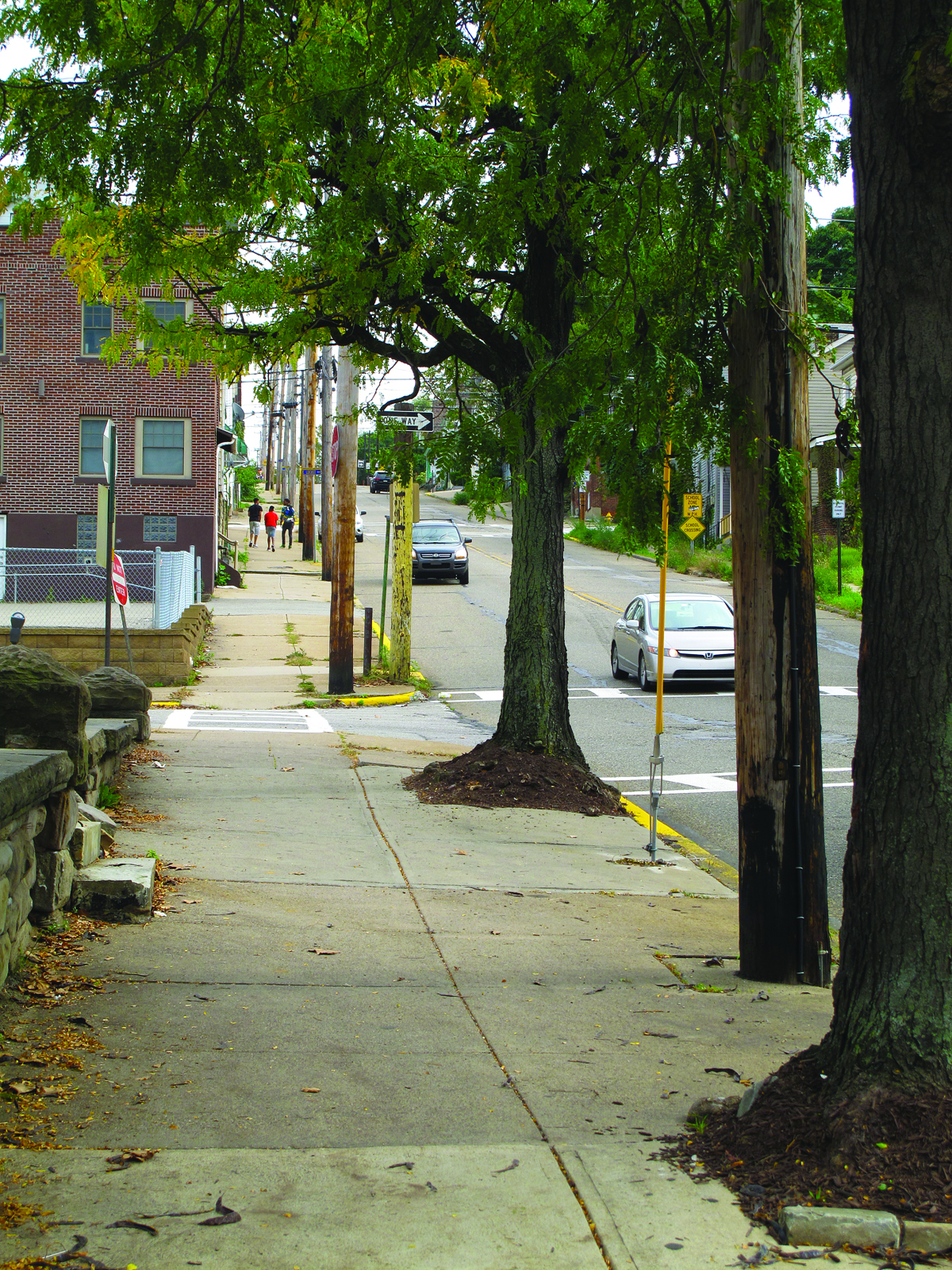 But that project is for some other group to tackle, Hahner said. “I hope someone else takes a good look at it, and gets started,” he said.

In 1987, HERC was one of the founding members of the Homestead-based Mon Valley Initiative, a coalition of community development corporations that provides housing and real estate development services, workforce and business development, housing counseling and community outreach. One of HERC’s early projects was leading the redevelopment of the Tindall Building on East Eighth Avenue—the building where MVI’s offices and workforce development programs are now located.

“Homestead is our host community and in a very real sense is our home,” said Laura Zinski, chief executive officer of MVI. “HERC board members made the decision to disband, but there is plenty of work yet to be done, and we at MVI will continue to do outreach and provide service in four communities that HERC served, as well as throughout the Mon Valley.”

Many MVI programs serve the Steel Valley and West Mifflin areas, including free housing and mortgage counseling offered at MVI’s Homestead office, as well as workforce and business development services, she said.

During its existence, HERC, often in partnership with MVI, brought in financial resources to restore several buildings in the Eighth Avenue business district and helped lead a “streetscape” improvement program that brought new lighting, sidewalks and landscaping along the avenue through Munhall, Homestead and West Homestead.

HERC also created Operation Clean Sweep, to clean streets and sidewalks on main streets in each community, and renovated the Ingot Buggy Plaza near the entrance to the Homestead Grays Bridge.

And in 2008, along with MVI and Allegheny County, HERC developed 25 new and rehabilitated housing between Louise and Andrew streets in Munhall and Homestead. That project, known as the Library Homes, now generates tax revenue every year for the boroughs, the county and the Steel Valley School District.

“HERC members have done some very important work over the past four decades, and we owe them a debt of gratitude for their service,” Zinski said.

HERC’s official dissolution awaits formal action from the Corporation Bureau of the Pennsylvania Department of State and other regulatory agencies, Kisner said.