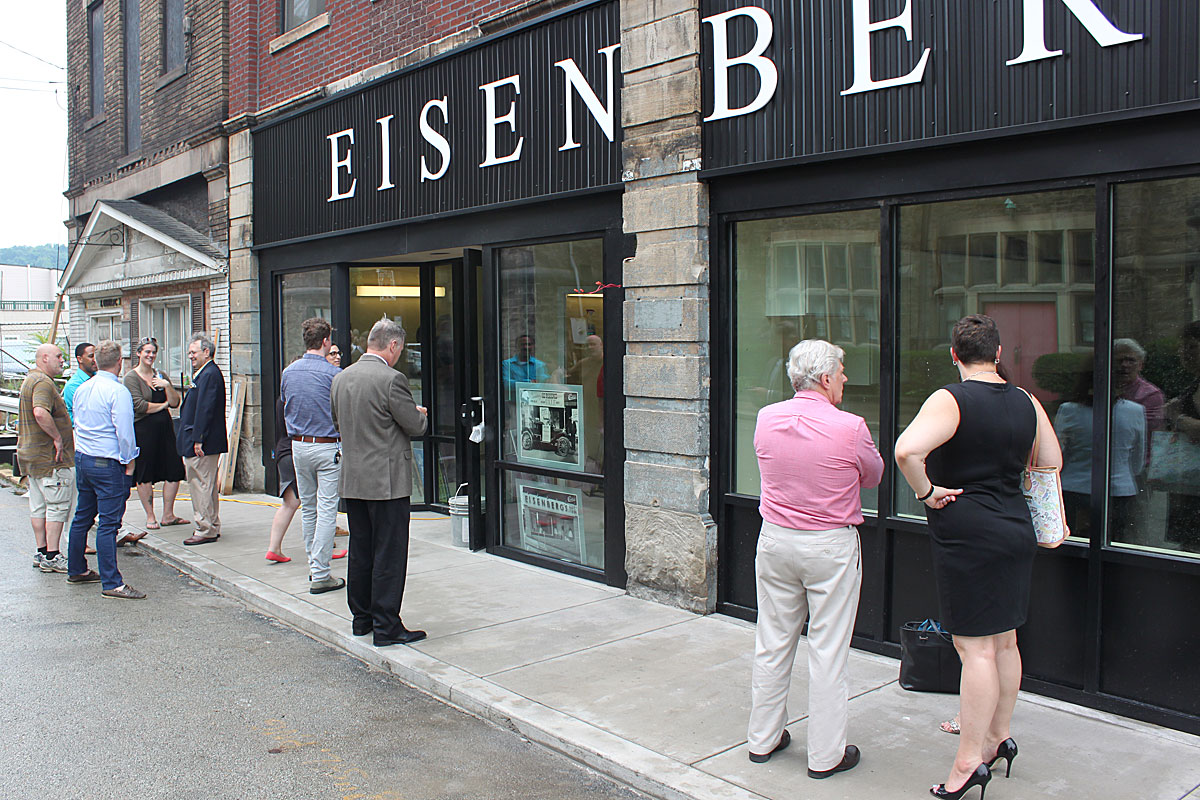 “Drop-dead gorgeous.” That was the headline on a story in one local newspaper after its reporter got a sneak preview of the new apartments being constructed inside the former Eisenberg’s Department Store in Monessen.

The 13-unit building was thoroughly renovated by Mon Valley Initiative with guidance from Monessen Community Development Corp. The units range in size from 700 to 850 square feet and include both one- and two-bedroom apartments.

All of the units feature high-efficiency lighting and central air conditioning systems.

Eisenberg’s was built in 1915 and 1916 as the Stephens Building. The department store provided high-quality women’s and children’s clothing for most of the 20th Century before closing in 1997. It then stood vacant in the heart of the city’s business district for 15 years.

The architects on the renovation were LGA Partners LP and the general contractor is Liokareas Construction of Bethel Park. Total project cost was $2.3 million.