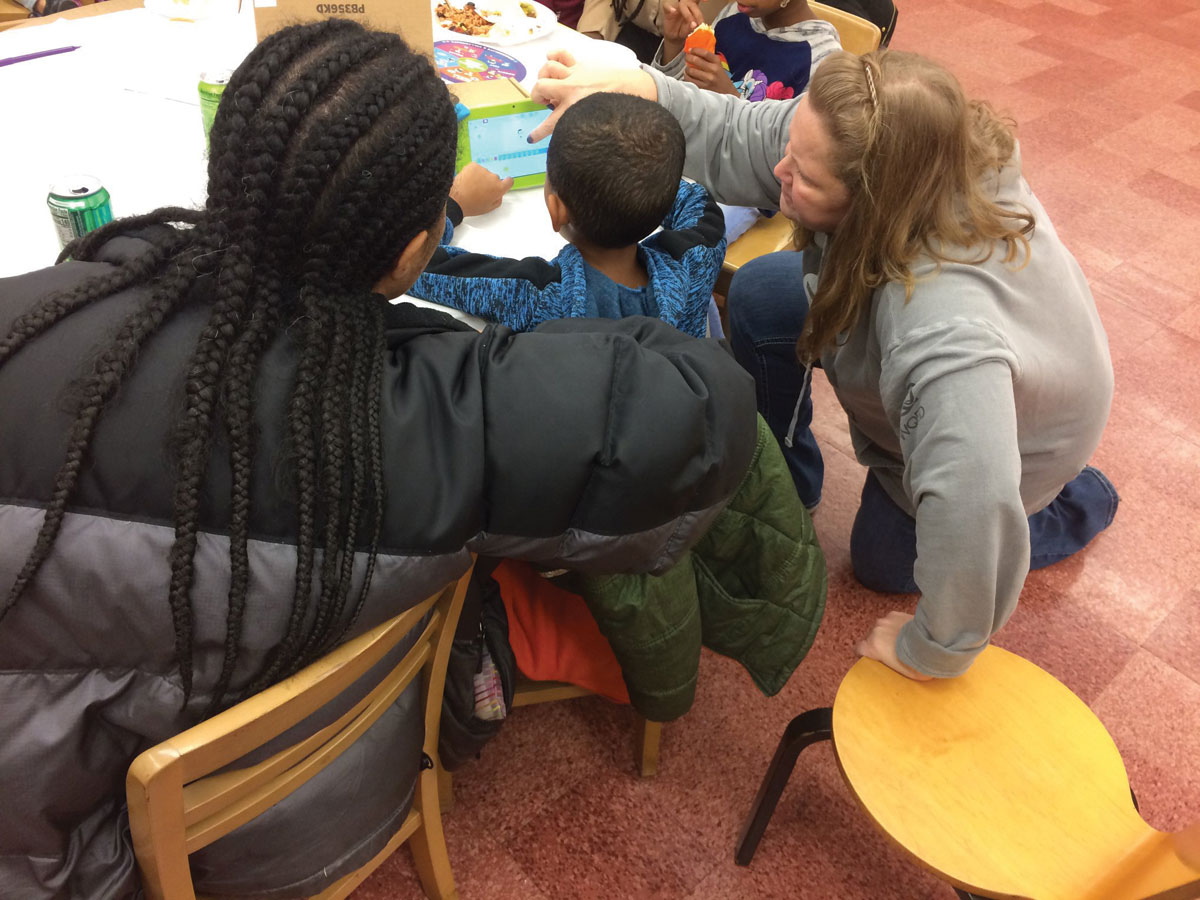 In January 2021, Mon Valley Initiative took over as the lead agency in Clairton’s six-year neighborhood partnership program, or NPP.

The NPP includes five main components: the Clairton Cares Initiative, a community engagement project focused on health and human services; Clairton Inn Apartments, now under construction; the Produce Marketplace, a neighborhood grocery store focused on healthy and local foods; home renovations for city residents through Rebuilding Together Pittsburgh; and improvements to public areas and greenspaces in the city in partnership with Watersheds of South Pittsburgh.

Enfolding EDS’s Clairton outreach programs was a natural fit for Mon Valley Initiative, says Laura R. Zinski, MVI chief executive officer. “So many of the issues that face the Mon Valley—for instance, the need for sustainable jobs, affordable housing and better health outcomes—cross neighborhood and municipal borders,” Zinski says. “MVI made a strategic decision several years ago to shift from a coalition of small groups to a regional community development organization that could tackle larger issues with impactful projects.”

“We already had a presence in Clairton, and we’re proud to be deepening that connection,” she says. “We’ve been participating in the NPP from the very beginning, and our working relationship with partners such as Rebuilding Together Pittsburgh, as well as city elected officials and community leaders, continues to grow.”

The Clairton NPP’s efforts were recognized by Pennsylvania Gov. Tom Wolf in May 2021 with a Governor’s Award for Local Government Excellence in the category “promoting community and economic revitalization.” 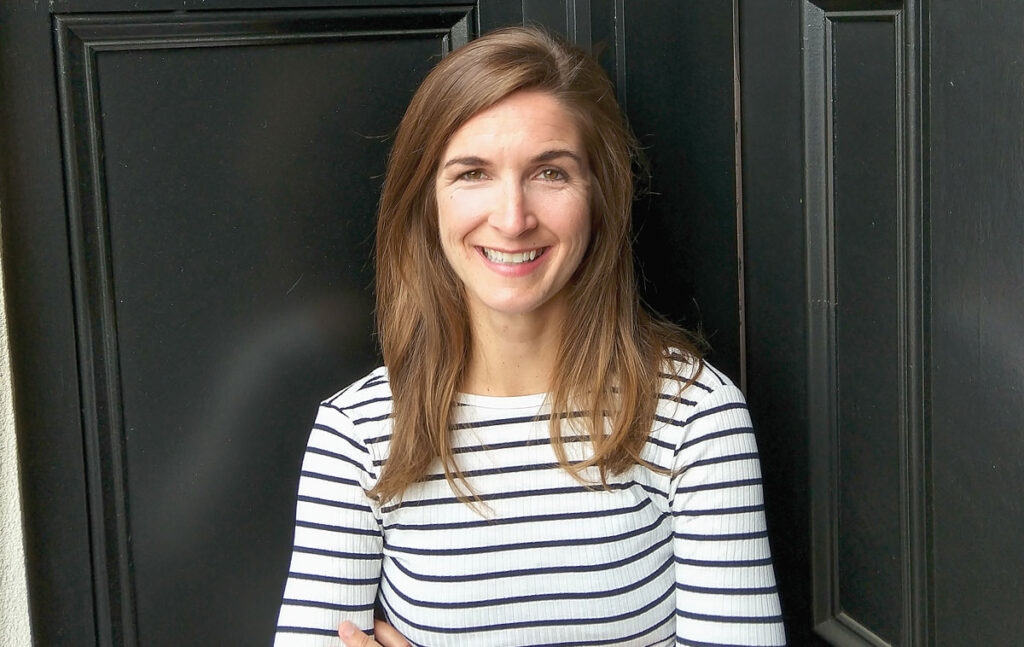 Maddie Nagel: “Building these kinds of relationships is incredibly important”

Clairton Cares is a more collaborative approach that is working to address the root causes of health inequalities by providing critical connections between organizations working on preventative care, access to healthier foods, mental health and wellness and youth support.

“With Clairton Cares, we’re taking a system-based approach to health improvement which encompasses the whole community ecosystem,” she says.

“What we’re learning is that building these kinds of relationships is incredibly important,” Nagel says. “We’re trying to create a complementary, or mutually reinforcing, vision of health and well-being between residents, community groups and providers. Those three stakeholders are important, and having a community-embedded component is critical.”

Clairton Cares has big plans for 2022, Nagel says, that will build on existing strong relationships and successes at the same time as the Clairton Inn welcomes its first residents.

A series of public information sessions about Clairton Inn have included information about supportive services offered by MVI and other providers that can assist residents with switching jobs and even transition into homeownership, she says. “Not only will Clairton Inn tenants have the continued support of Clairton Cares and the larger MVI team, but the apartment complex is going to be near the school, the community garden and other community resources,” Nagel says. 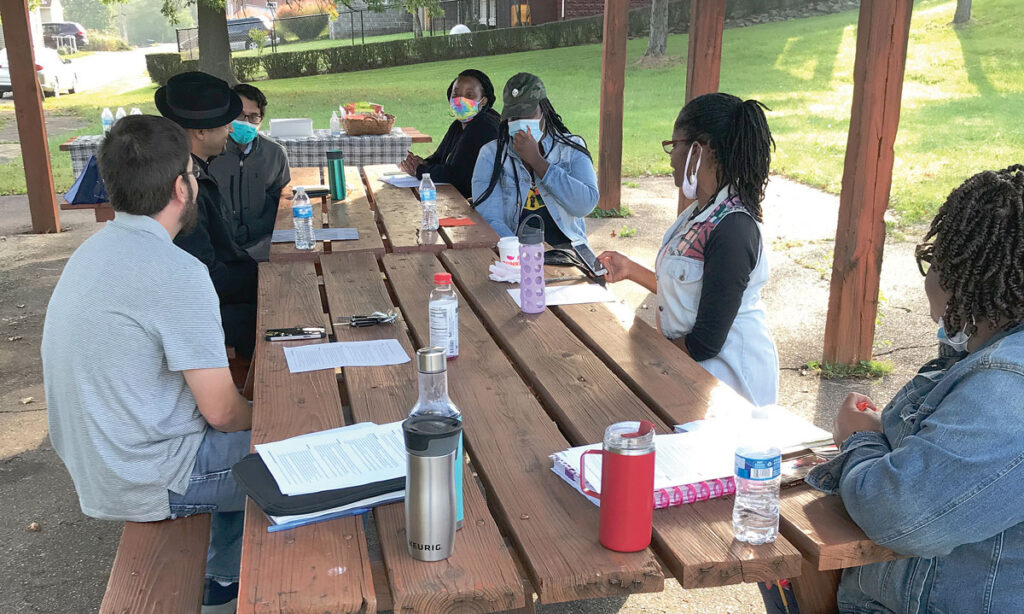 The Clairton Cares steering committee meets with the Rev. Paul Abernathy of the Neighborhood Resilience Project for an in-depth discussion on Trauma-Informed Community Development.